Leadership Jackson (LJ), Jackson Chamber’s leadership development program, celebrated its 40th class on October 4, 2018 at West Tennessee Farmers’ Market in Downtown Jackson, Tennessee. Leadership Jackson has been building a core leadership within the community, training young professionals to get involved and identifying exceptional people to fast track into leadership since 1979. This has helped develop a network of progressive leaders throughout our community.

Community leaders Harbert Alexander and Larry Welch helped to create the leadership program for the Jackson Chamber that has evolved over the years with the help of its committee to incorporate key elements for participants to better understand the community and the opportunities and challenges it faces. Class members visit community landmarks, meet with area leaders and participate in weekly sessions about topics impacting Jackson-Madison County, including education, healthcare and government.

The program remains a huge success in Jackson-Madison County, receiving recognition in 2013 by the Tennessee Association of Community Leadership with the Outstanding Leadership Program award. It has also provided leadership for the logistics for the Olympic Torch as it came through Jackson in 2001, and for the Interstate Battery Great North American Car Race through Jackson in 1995. This helped Jackson, Tenn., win second favorite city by racers of all the stops across the U.S. on their 14-day, 4,000 mile race.

Many local programs that originated with Leadership Jackson participants as service projects have become a mainstay in Jackson, such as Crimestoppers; Comfort Critters which are stuffed animals provided for emergency vehicle personnel to give to children in trauma situations; a Mothers Against Drunk Drivers chapter was established and there is an entire list of more on its website.

Leadership Jackson Alumni still stay active in the community by volunteering and serving. On average they volunteer a total of 21,000 hours per year. This means that after graduation, LJ alumni have completed a quarter of a million hours of volunteer service. Many graduates retain service on boards, with involvement of 3 boards per alumnus.

“We are very excited to celebrate the past 40 years of Leadership Jackson and the immense impact it has had on our community through servant leadership,” says Jinny Culpepper, 2018 president, LJAA. “Reflecting on the program, there is a diverse group of business professionals who have come together for one common goal - the betterment and strengthening of our city in all areas. It is important we honor this mission and sustain the work that has already been done, carrying that into future projects, service and opportunities to give back.”

About the Jackson Chamber:

The Jackson Chamber was founded in 1905 – seven years prior to the United States Chamber of Commerce. The chamber consists of a diverse and talented staff, an executive committee, dedicated volunteers, and more than 1,400 business members – all committed to growing the economy and quality of life for everyone in Madison County and the region. 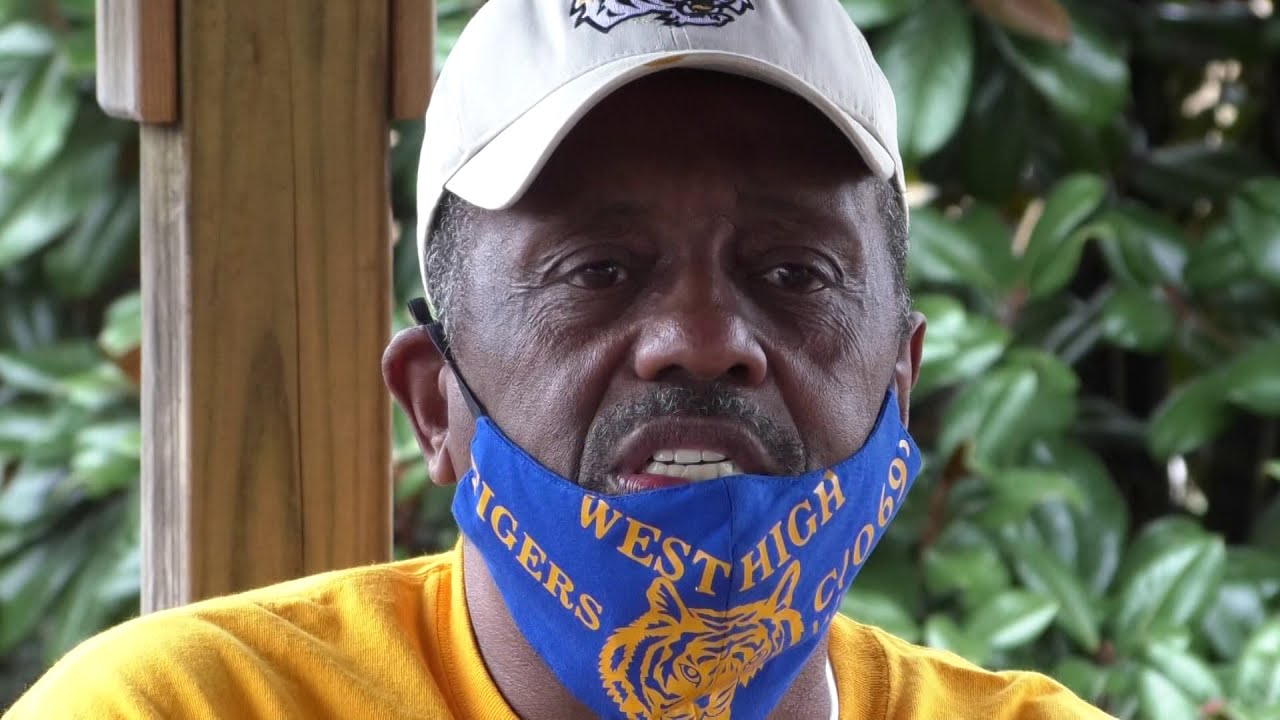 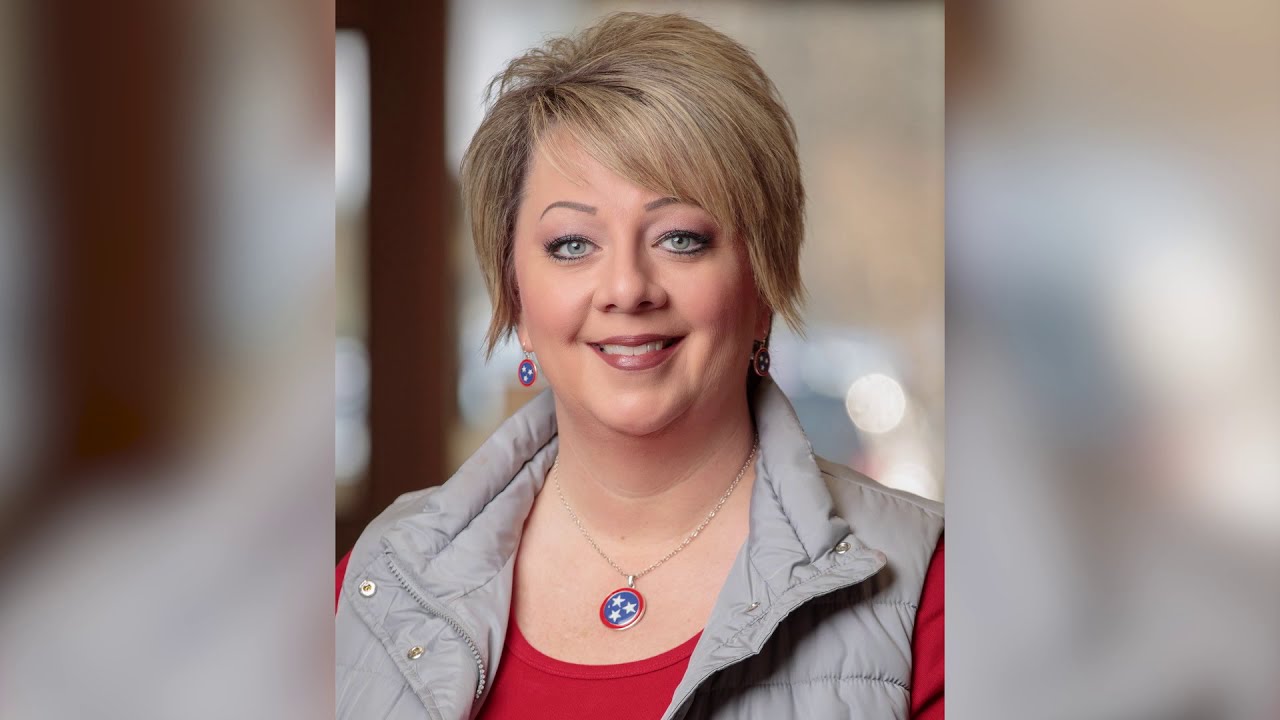 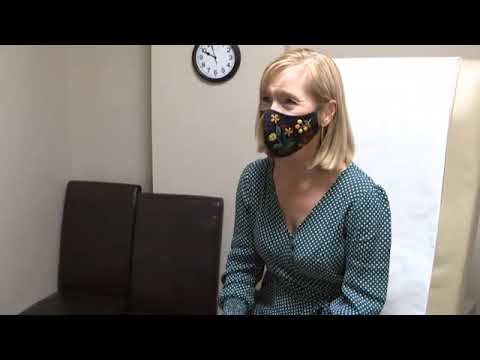 Flu Numbers are at a record low during the pandemic 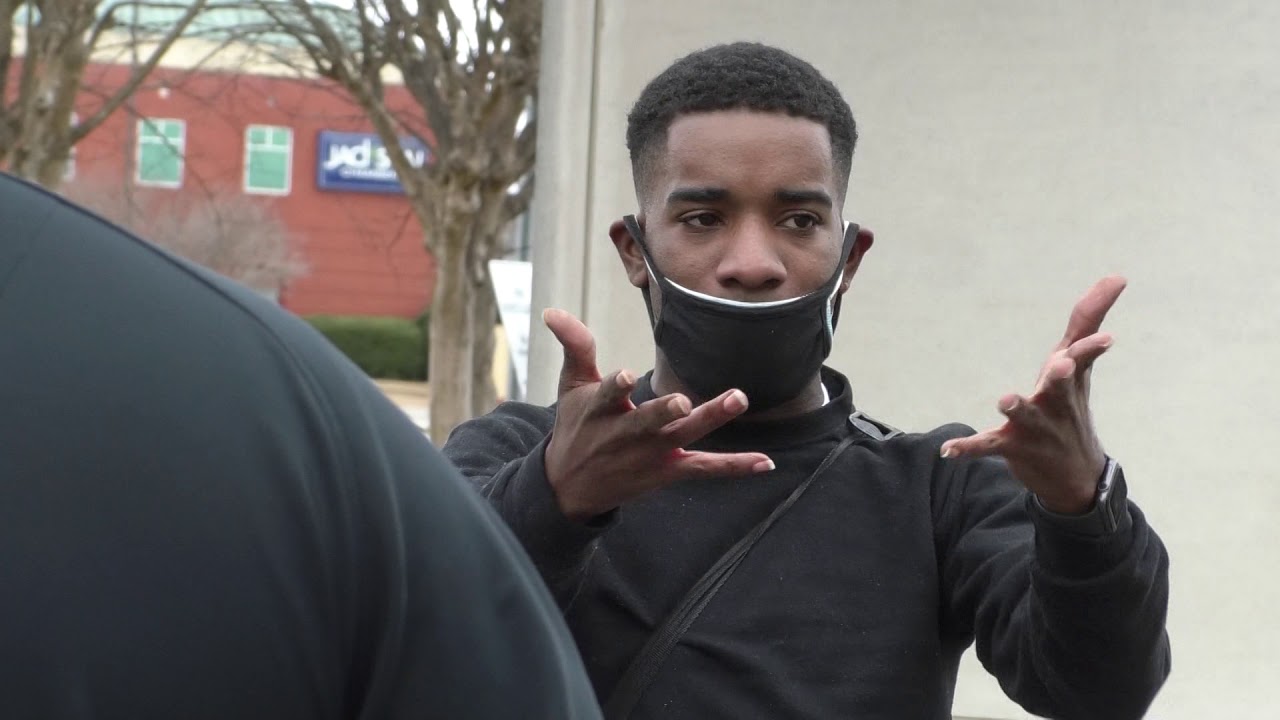 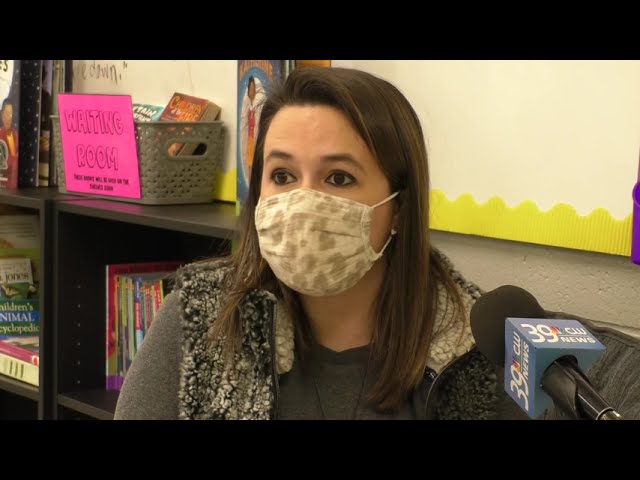 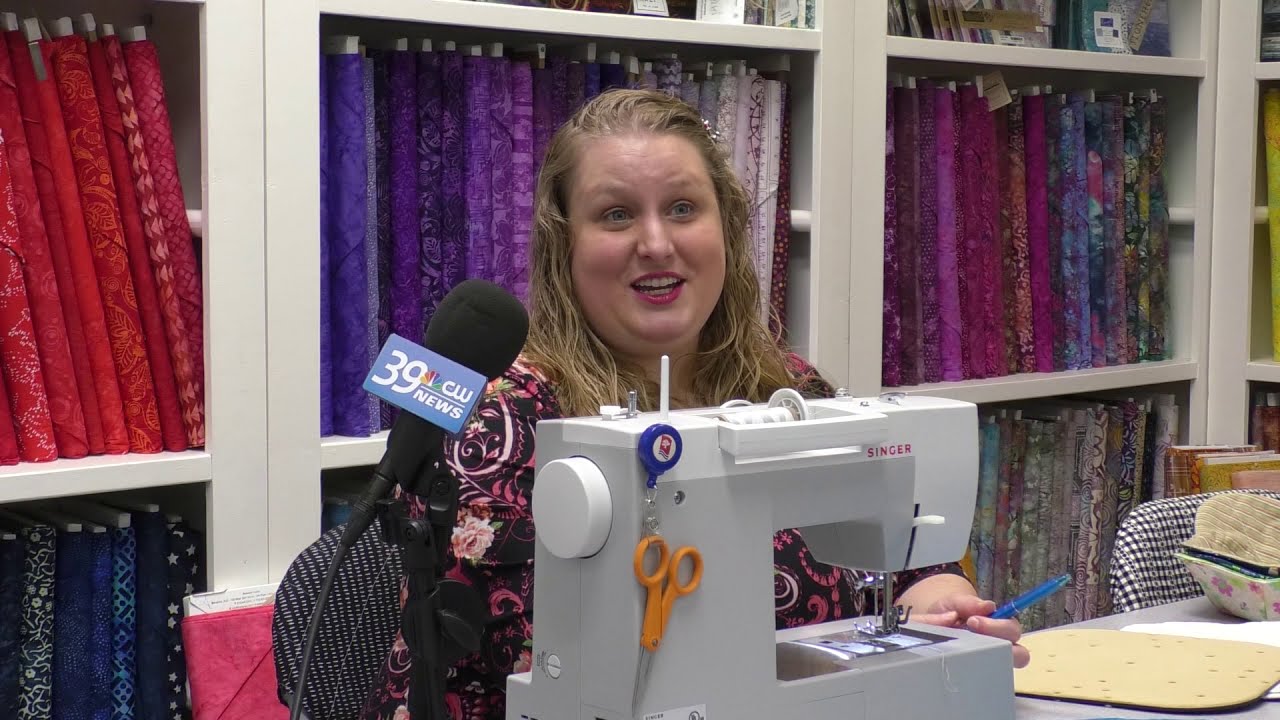 Made in Tennessee with Creations by Cara-Anne 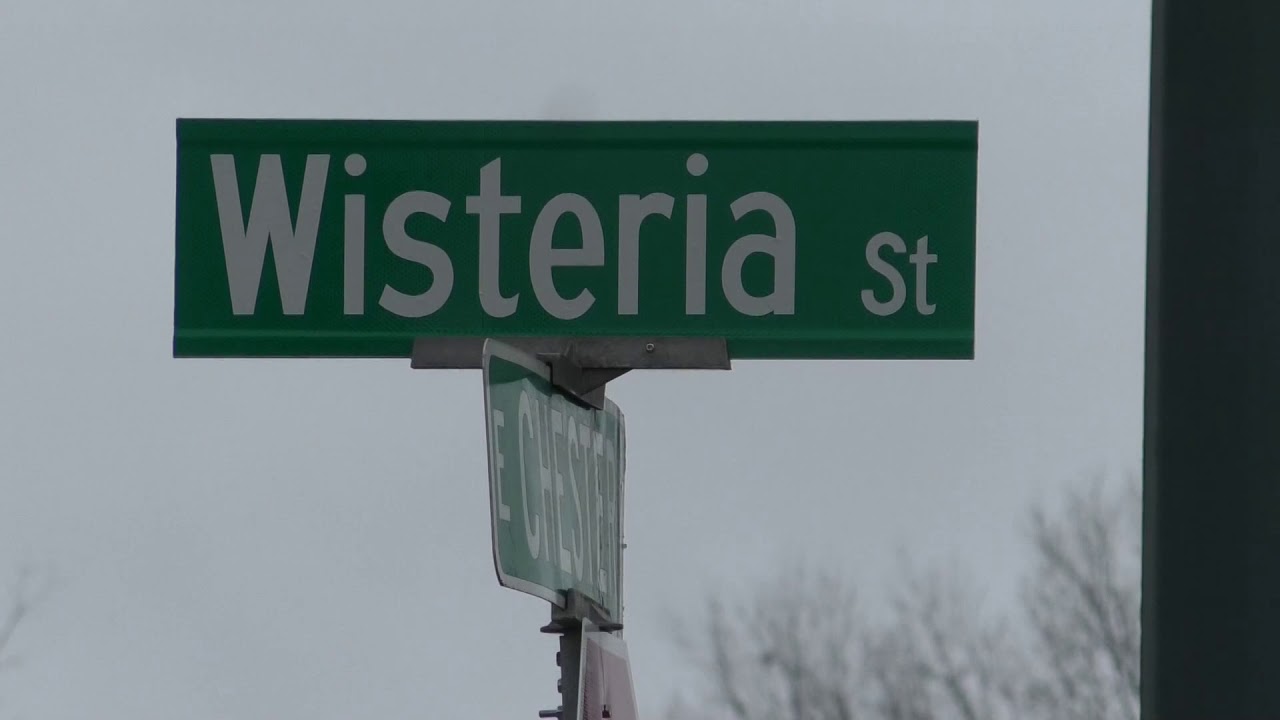 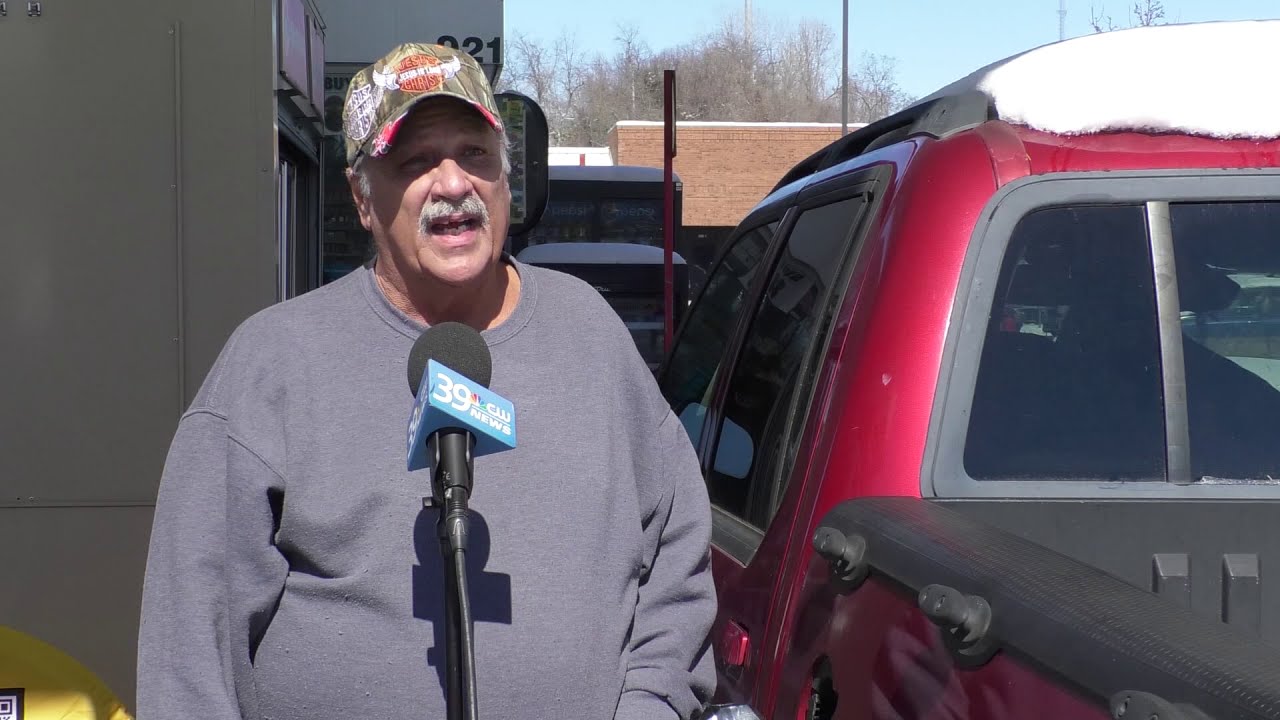 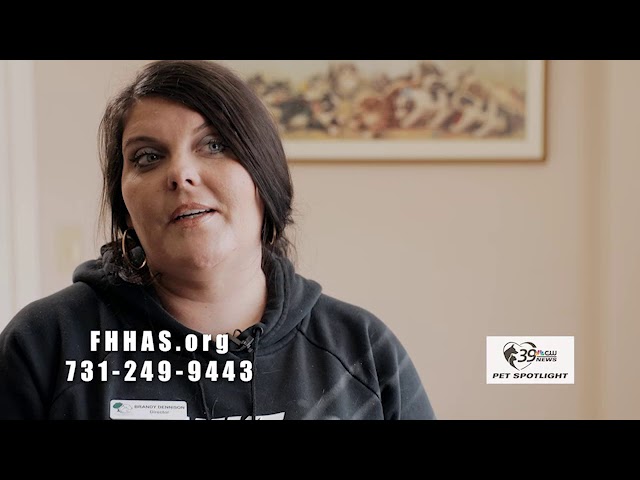 Flu Numbers are at a record low during the pandemic

Made in Tennessee with Creations by Cara-Anne