“When I was prescribed oxy when I had a tooth removed I had given it to my friends not thinking about it and so it really is when we think about prescription drugs in particular a lot of self-medicating,” said Kristina Clark, of Count It, Lock It, Drop It.

Clark created the Count It, Lock It, Drop It initiative as an effort to keep people who have once been prescribed drugs, from becoming what she calls an accidental drug dealer.

This phrase comes from a moment in her life, she realized she was doing her friends more harm than help.

”We’re giving prescription drugs to our friends or family without thinking about the reprocutions later on for substance abuse disorter so we’re not really trying to drug deal but a lot of times it’s a we think we’re helping but we’re really not.”

In order to prevent situations like these, the Count It, Lock It, Drop It initiative has partnered with the Tennessee Pharmacists Association for the Rx Take Back Project.

They will be putting take back boxes in pharmacies all across Tennessee.

The first one in West Tennessee is at Phipps Pharmacy in Mackenzie.

Pharmacies are a place where people go get their medications and have conversation about them, so they thought it would be a convenient location to return them as well. But it’s not the only way people are encouraged to decreased access to prescription drugs.

“We always give them access to the bathroom the first to look if they want to do that or the kitchen and that’s often where we keep our meds. So, making sure that we’re tracking them and making sure that their staffed,” added Clark.

They will continue the Rx Take Back Project with 23 more stops across the state. 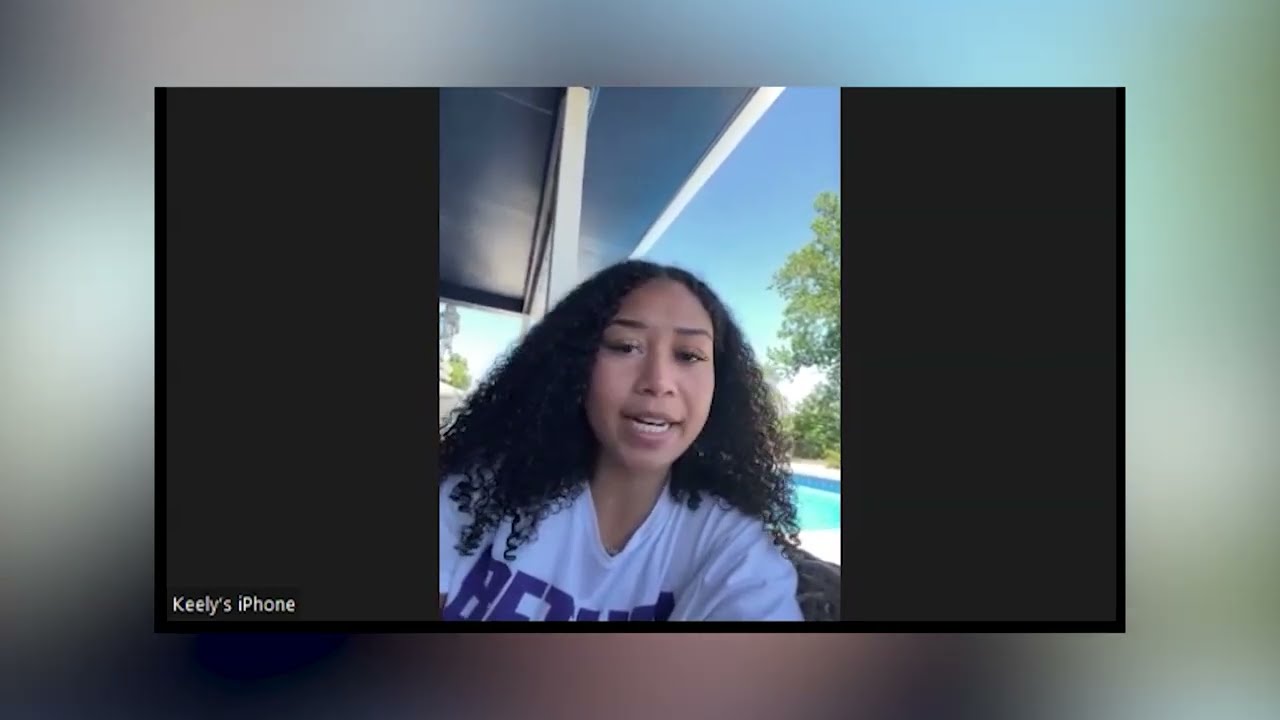