Made in Tennessee: The Rustic Flag Company

For Justin Scott, a simple request four years ago from a fried in to build some unique wooden décor for her husband's new man cave began a new career.

“I didn’t think anything of it until about a week later when four or five peopled called me after they had been at a party at his house asking me about making them one.”

In that moment, the rustic flag company was born.

“We were trying to figure out what to do now because the orders just kept flowing in. We probably sold seven hundred pieces that first month and this was out of my dad’s garage and my basement.”

The company now turns out roughly two hundred pieces a day to be shipped across the world. But just as important as the product at the rustic flag company is the people.

The entire fifty plus person staff at the company is either a military veteran or a family member of a veteran.

“There is a great work ethic among the veteran community that I feel is untapped in a lot of regions. There are a ton of veterans in West Tennessee.

For some of the employees at rustic flag, working next to other veterans gives the company a unique camaraderie.

“All the veterans here have war stories, so its kinda easy for them to talk that knows the same lingo.”

And for Justin and his crew at the rustic flag company, their attention to detail comes from a greater appreciation of the symbols they are working with.

If you know of a business or product here in West Tennessee that you think should be profiled with the Made in Tennessee series, please email us at news@NBC39tv.com. 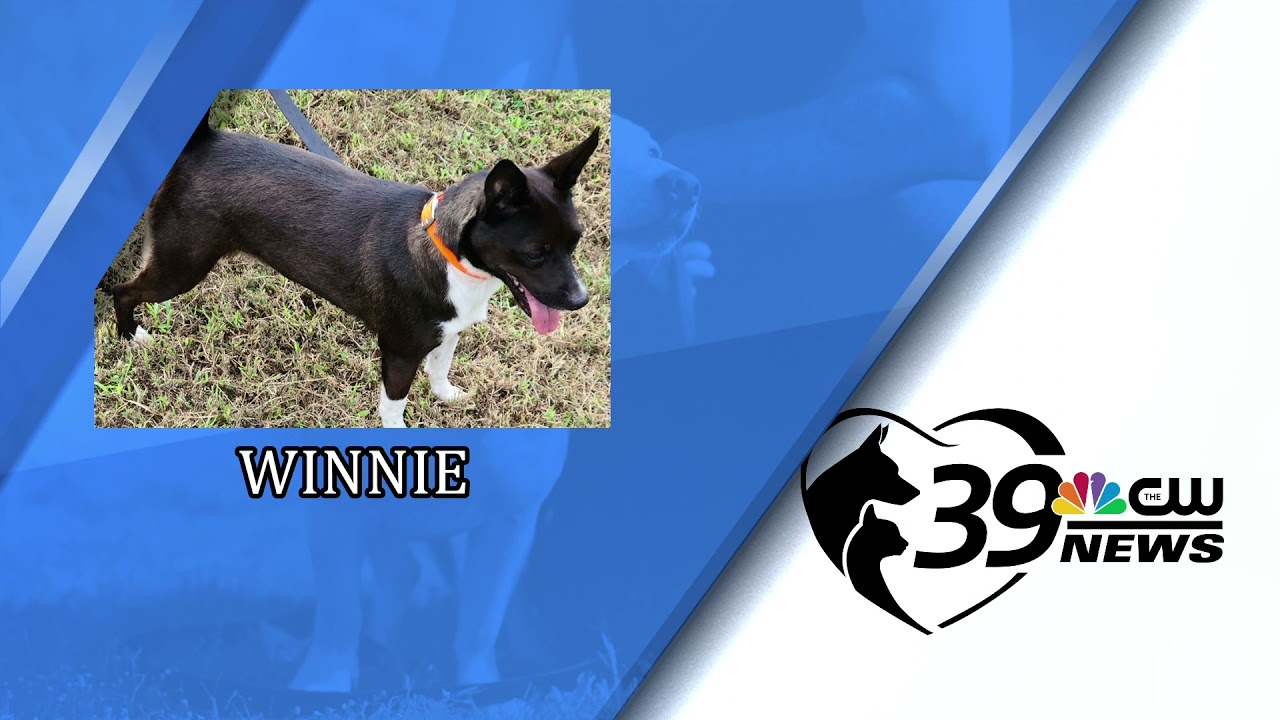 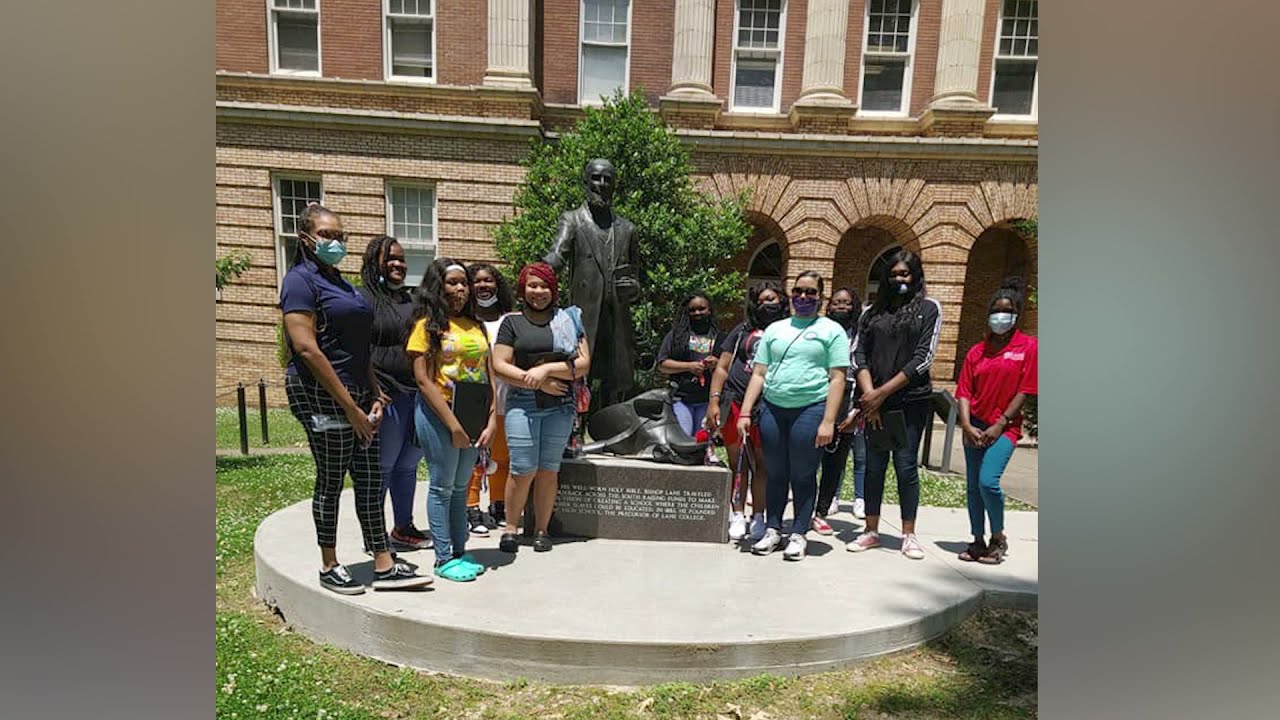