NAACP speaks on a petition opposing the 40 million dollar bond.

A petition opposing the bond issue of 40 million dollars that the county commission voted on last month, is still active.

There was a public meeting at the naacp where some commission members spoke to citizens about the bond issue.

“It affects everybody. Taxpayers who stay inside the city as well as people who stay outside because the state law requires the county funds schools, the county has to provide a jail,” says Brown.

Chairman of the county commission, gary deaton believes that the bond issue is necessary.

He says that if the jail is not built now, then the state will build it later.

“There’s really no other option that we have other than not doing it and if we don’t do it the state will do it for us so you know nobody wants to build a jail," says Deaton.

Others believe that spending that much money on building a new jail would not be using our resources correctly.

"It's simply the fact that we don’t need to expand a jail that money should be going into education at a local level," says Carter.

According to Carter who is the former president of the NAACP chapter here in Jackson, 60 percent of inmates at the Jackson Madison County jail are mentally challenged.

He believes building a new jail would not solve that problem.

“If you put the money where the need is than i think we can solve a lot of problems at the local level,” says Carter.

The NAACP will host a press conference Thursday at 11:30 am at the Madison County courthouse addressing concerns people may have.

Nbc 39 will keep you updated on the bond issue and where the petition goes from here. 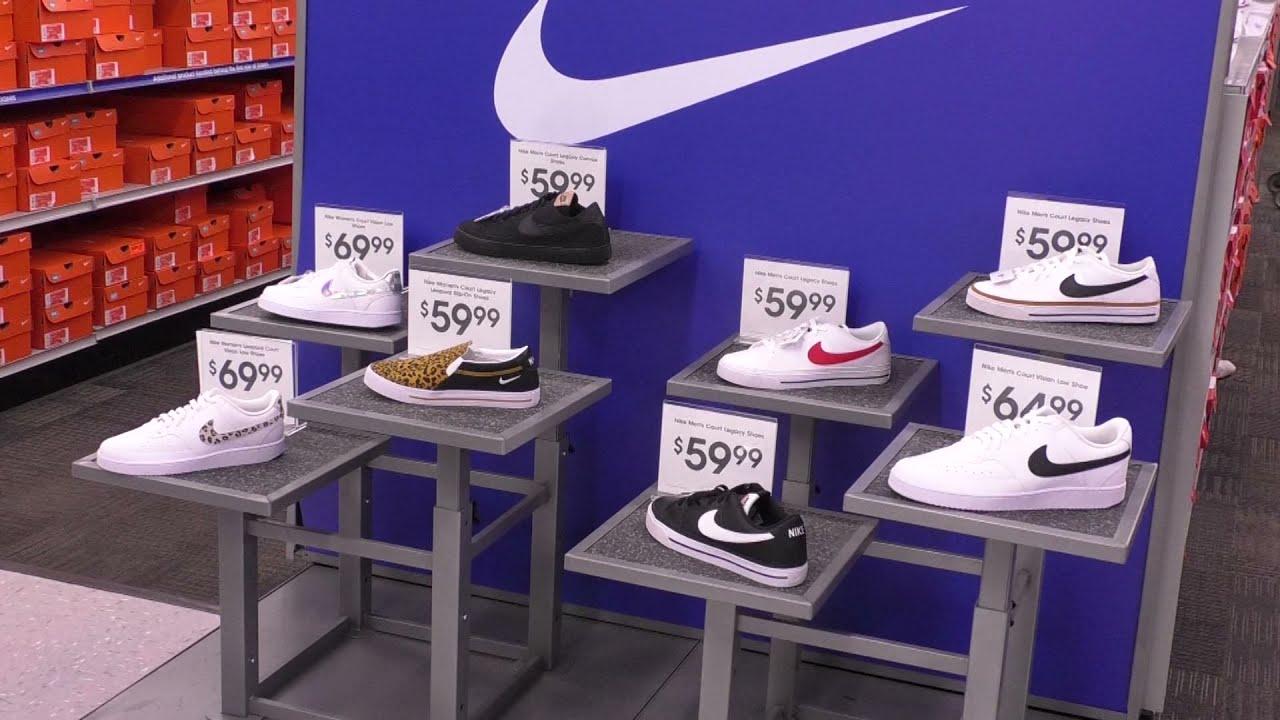 New CDC guidelines on masks for those vaccinated