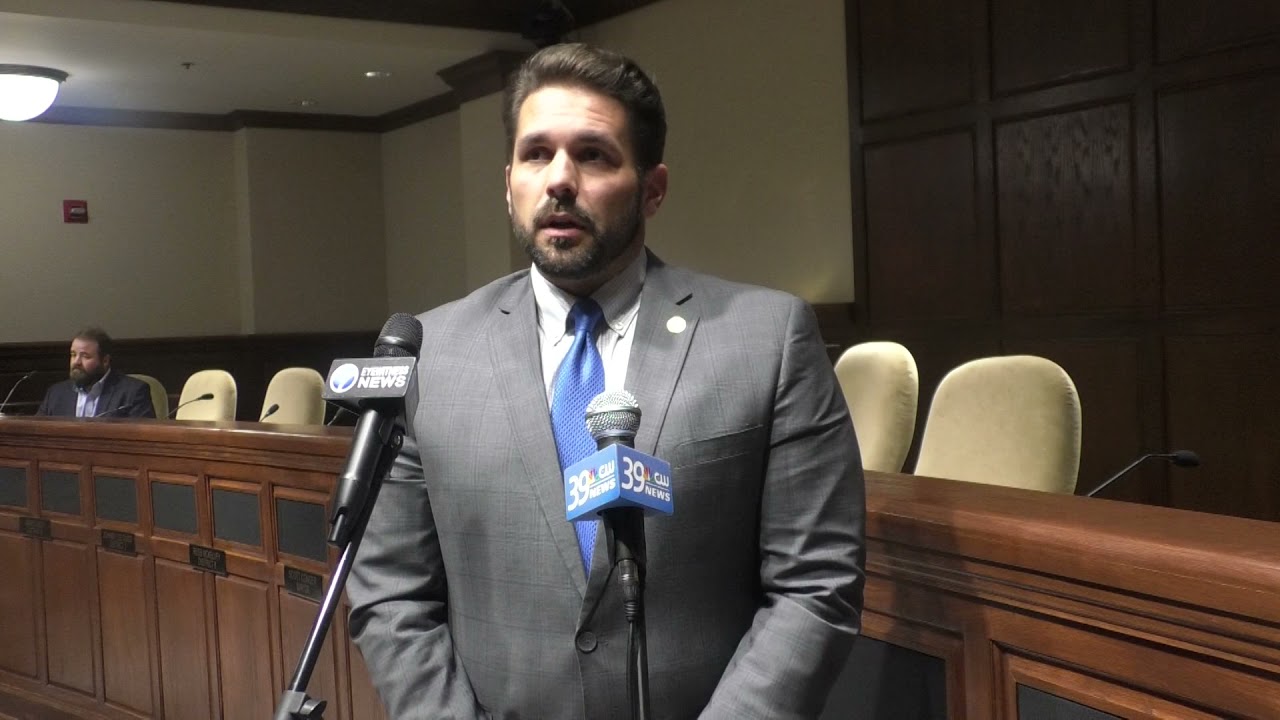 Jackson, TN. (WNBJ)- Today the City of Jackson released information about a new industrial site the City of Jackson could be receiving. The location in question is slightly over 350 acres, the city of Jackson currently owns 115 acres of those acres. This property was bought in 2016, now the city is exploring options of buying and selling the surrounding property Mayor Scott Conger told 39 news, “once all the purchase and sell options are finalized, we’ll have roughly $800,000
1
2345
bottom of page