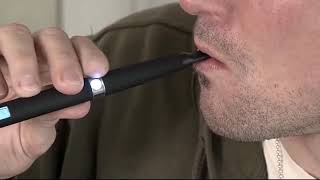 New data shows that Tennessee ranks as one of the highest states for failed marijuana drug screenings. According to data from Quest Diagnostics, 3.2%t of drug tests in Jackson come back as positive, which ranks 4th in US metropolitan cities. Jackson's rate sits just over a point above the national average which is 2.1%. Local drug recovery centers say that part of this rise actually stems from the state's problems with painkillers. "We're seeing a lot of people coming in and
1
2345